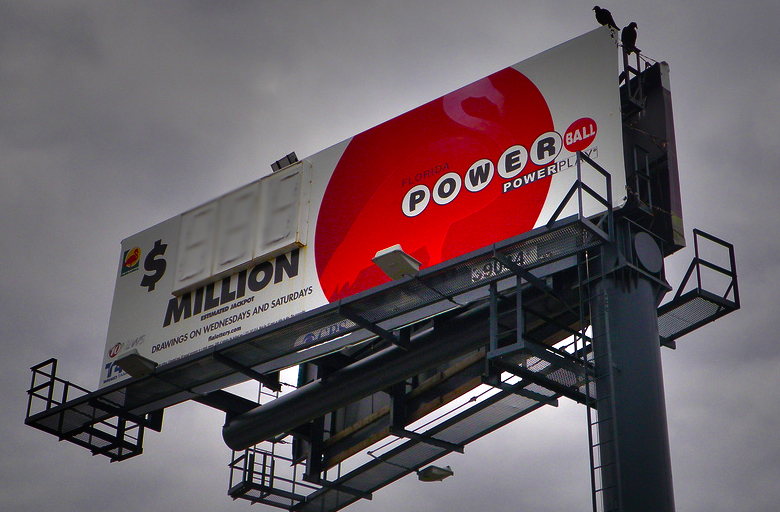 10 Things I would do if I won Powerball

by Aaron Wrotkowski posted on
0
980

So tonight I’m going to Detroit to buy tickets for the Powerball.

The longshot at winning the lottery is extravagant, but that doesn’t stop an active imagination from going crazy.

First of all, I’m a socialist. A socialist with millions tends to spend it on stuff that the world needs. There’s a lot of charities and public needs the money would go to. Of course it would go to those things. My family and friends would be well taken care of.

But that’s not fun to talk about. What alternative things would I do if I was a billion dollars richer for 30 years? And yes, I would not take the lump sum. I’m 30 years old. I’m better off taking the money annually. I know my spending habits.

1.    Build a town in Northern Canada for one of my best friends

My friend Joel likes the cold. He always talks about moving up to the Yukon or Nunavut but he never does it. Instead he just takes pleasure when the days are freezing cold. It’s frustrating but whatever, we love him anyway.

Because of this, I think the only plausible thing to do would be to build him a town in Northern Canada. It scratches my want of performing a real-life Sim City where I can place the roads, the public buildings, the residential areas, etc. I would choose a spot where a freshly built town would best help neighbouring towns, and of course I wouldn’t build on land already owned by someone else (unless they were willing, not pressured, to sell).

It would be so much fun! Plotting out a town in Northern Canada to be built for someone to withstand the cold and properly set up for the modern age. And I could build an airport in the town specifically for visiting Joel. I wouldn’t make Joel mayor, but I might call it Pancake City.

2.    I would start a videogame studio specifically to make videogames I want to play

You know, because I’m selfish. I would start off with buying intellectual properties off Konami, from Mystical Ninja: Goemon to Blades of Steel. I’d find out who has the rights to the Hotel Dusk series, hire a bunch of former Cing developers and make new Hotel Dusk games. I would pay the most talented, diverse developers available in the industry to create 20-30 hour RPG experiences I don’t have to force myself to play. No game would take more than a month to beat if you played an hour a day. I don’t care if there’s only a thousand people out there who want to play a Hotel Dusk sequel. I’m making it because I love Hotel Dusk! I’d probably bankroll Kojima to make a Snatcher sequel for a Nintendo console as well.

3.    I would start up a new wrestling promotion that runs 100% like professional wrestling is real

That’s right folks, 100% kayfabe! Managers run wrestling brands that hire wrestlers. Wrestlers don’t break kayfabe in interviews or Twitter. No references to backstage events. Win/Loss matters as 8 months are for seasonal matches with a playoffs to decide the annual champion before a Christmas break. All wrestlers get full medical packages plus pensions and are treated like employees.

I might also just buy TNA Wrestling and officially change its name to Major League Wrestling. I’m sure Court Bauer would be fine with selling the trademarks to a rich man like me, and TNA Wrestling needs a brand new name. That’s completely possible.

There are few things that frustrate me more than the fact I live only a couple kilometres away from THE TOMATO CAPITAL OF CANADA (Leamington) and it’s somehow cheaper for businesses and supermarkets to instead supply tomatoes that sat in a truck from Florida than it is to use the tomatoes from Leamington. I don’t care what it takes but I’m going to fix that insanity so tomatoes in Leamington are the cheapest choice, since it’s already the best choice. Don’t yap at me about greenhouses, weather, whatever, I don’t care. I’m rich, I’ll fix it.

5.    I would create a Grantland-esque website with a $5 million per year budget and hire every Internet writer I like to work there

I would also hire the people who do cool YouTube videos to work there. It would be a bastion for social justice warriors alike. I don’t care if we lose money in the end. We would run until we couldn’t run anymore. I’d be cool with sponsors though. Just not dumb Internet ads.

Because it needs to be done and I’m not the right person to do it, but I’d certainly be fine with bankrolling it.

7.    I would try and build a Final Fantasy style Airship

8.    I would build my final resting place, which would greatly resemble Darill’s Tomb in Final Fantasy VI

Complete with turtles. Why not?

9.    I would get Innerpartysystem to get back together, complete what they were creating with Never Be Content and perform a private show for me

We’re all here because we lost control, y’all! I might also pay the Matthew Good Band to get back together just to perform Audio of Being for me in a private show. They can do whatever they want to after.

10.   I would financially support one of Prime Minister Trudeau’s economic plans with my Powerball winnings in exchange for him to fall down the stairs for me

Asking the leader of your country to fall down stairs seems dangerous, but I get the feeling he has experience with it and would be safe. I trust our Prime Minister with the country and with a flight of stairs.

Dreaming about what you would do with an extravagant amount of money is something many of us do, and it’s entirely unproductive and unlikely. I say, where would we be without these dreams? It’s a nice dream. Cross your fingers. Hope I win. Hope you win. 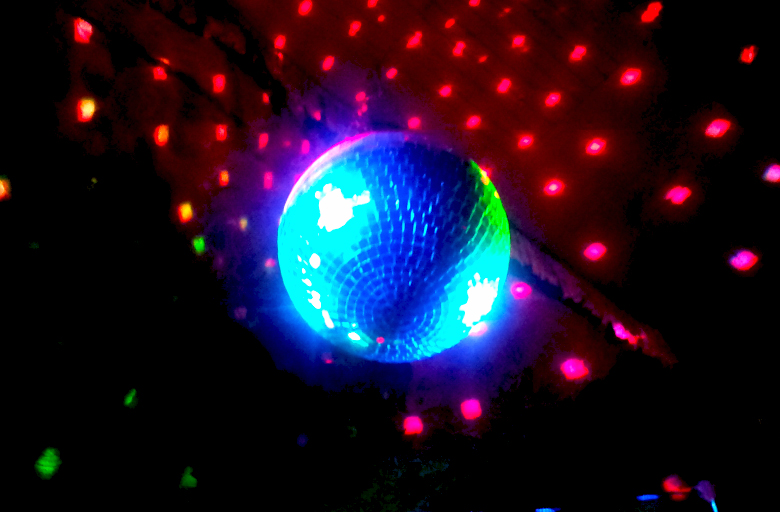 Next articleLike Sticks on the Back of The Hermit