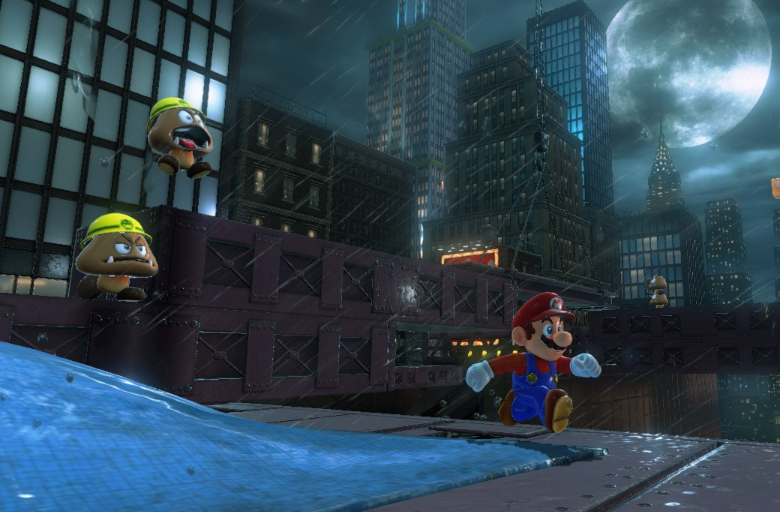 Can we talk about the Nintendo Switch with any level of reason?

by Aaron Wrotkowski posted on
0

Let me be clear: I am a Nintendo fanboy. I am up front about it. If they do something wrong I have a tendency to downplay it or just not talk about it. I will also be reactionary to someone making dumb statements about Nintendo because I feel they are unfairly maligned, all while knowing it’s just a corporation that wants my money and loyalty and nothing else.

We got that covered? Still want to read? Okay cool.

Here’s my thing about the Nintendo Switch: I feel the positives outweigh the negatives. Of course I do, you might say. I read the first paragraph! But I also feel that my lack of discussing the problems I do have with the current reports on the console lead people to not listen to what I have to say in defence of it, so I should probably write something to make both details clear. Okay? Okay!

#1: Nintendo just released a handheld with the greatest potential for games ever but nobody cares because they hate it as a console

This is the second straight console where people are going into it confused as to what it actually is. The Wii U had casual consumers confused on if it was just an extension to the Wii that you buy. It was easy to treat those folks as idiots but IF YOUR MOST CASUAL OF CONSUMER THINKS YOUR CONSOLE IS JUST AN UPGRADE TO THEIR EXISTING CONSOLE, THIS IS YOUR FAULT. Marketplace confusion should never be blamed on the consumer. And Nintendo has done it. Again.

Only this time, it isn’t that people think this is a Wii U extension. Actually changing the name to something not Wii related repaired that. No, Nintendo released a product with two functions. The Nintendo Switch is basically a high powered handheld that can be played at home through a converting dock. However, Nintendo doesn’t want console fans to think this is just the replacement for the Nintendo DS so they have been focused a ton of time and effort on selling it as a home console.

This is leading to people throwing shade at Nintendo for creating an underpowered game console once again, complaining about how they are getting Wii U ports and a game from six years ago. If this was a Wii U replacement and you couldn’t leave your house with the tablet, that would be fine.

But this is a handheld! A true to form handheld! You can take it anywhere! You can play it anywhere! And it’s a handheld that’s playing a AAA title from three years ago with improvements! Why is this not mind blowing and fantastic to folks? Why, because the battery only supplies three hours of life (more on that later)? Why isn’t this being treated like the most amazing handheld ever produced by a gaming company?

Well, that’s simple. Because Nintendo isn’t selling this as the next great handheld. They are telling people the 3DS will still be supported and have been focusing their efforts on branding this as the replacement for the Wii U. And that’s confusing people. Which is Nintendo’s fault. I don’t entirely blame the difficulty on this sell because they are merging two markets together, but they are doing it while making neither market happy.

#2: Nintendo will never make AAA titles for your console of choice, so stop asking for it

You see, before Nintendo can “go to war” with Sony and Microsoft, they have to fight with their investors, who always sell stock at every announcement they make only to buy it back up before software/hardware releases. Why do they fight their investors? Because their investors want Nintendo to leave the console/handheld gaming market completely and only make mobile apps.

The strongest influence on Nintendo’s financials do not want them to stop making their own hardware for any reason other than making games on an iPhone instead. Which means if the Switch is a huge failure, that’s means Nintendo doesn’t just pull out of the console hardware market. They will pull out of the console software market as well. And everything will soon start focusing on dedicating their IPs to mobile gaming.

You can see the influence already. Nintendo announces a paid online service. Is it on the system? No. It’s an app. Nintendo is being rumoured to revealing a Fire Emblem game for iOS and mobile at their direct event tomorrow. This is to appease the investors. But those investors won’t be happy until everything on the Switch is instead available on a phone.

I’m not telling you this in a, “Support the Switch or everything you love about Nintendo will be dead” threat. This is basically an inevitability that I’ve felt dread over for the past few years. I have a good feeling that the Switch was the most successful gaming device for the next four years, it still won’t change this path. Why wouldn’t Japanese investors want Nintendo in the console market like Sony? Because Sony lost 11.3% in their Game and Network Services compared to fiscal 2015, and nobody really sees that number getting better in 2017. Sony is simply in a better position to make some money in the console market for a few more years. That doesn’t mean they don’t face the same inevitability Nintendo will. Sony is just hoping that one day they can package Playstation hardware into TVs, so those same TVs don’t sink the entire country.

Honestly, the only reality for more great games that could come out of this is if prominent Nintendo producers quit to run smaller game studios after Nintendo moves to mobile. But you won’t get your Nintendo properties in those studios. They will have to create new ones. Dream up your own Mighty No. 9 scenario with a Nintendo producer, I’m gonna go cry in a corner.

Also: Folks like Bob Chipman need to stop doom and glooming every time stock is sold when major portfolio managers in Japan admit to always unloading Nintendo shares when they reach peak profit only to sell them when the stock price drops. This is common. Stop doom and glooming Bob (except for the mobile part since I totally just did that). 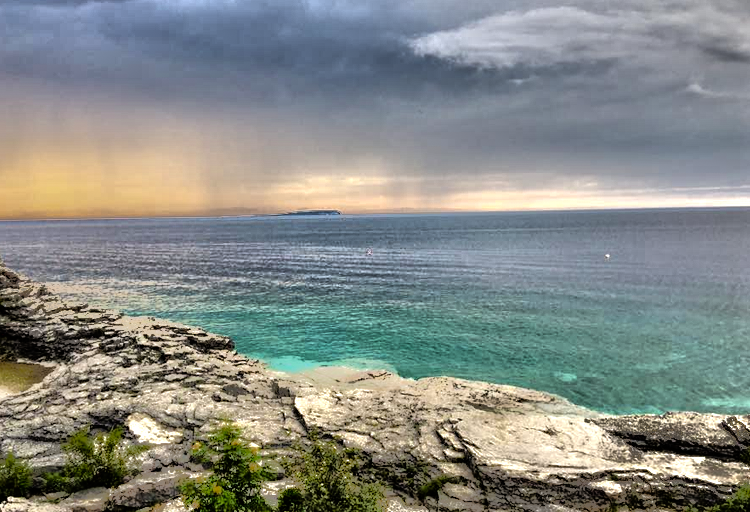 Next articleAll About The SNES Classic Edition